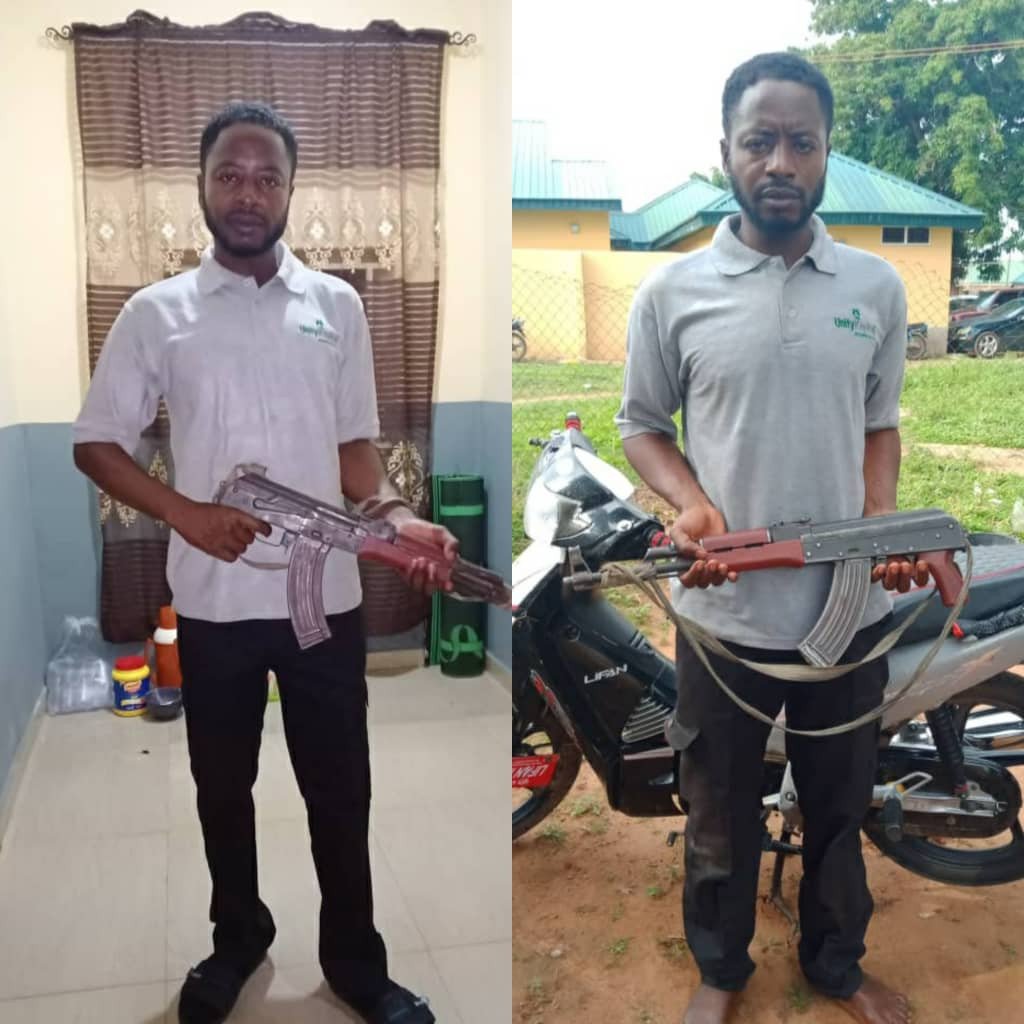 The Kaduna State Councilors Forum, on Friday, disowned their colleague, who was nabbed with AK-47 rifle in Soba Local Government Area of the state.

They described his arrest as timely, and an answer to prayers offered daily to God to expose those behind banditry and criminal activities in Kaduna State.

The police said he was caught while delivering an AK-47 rifle with six rounds to armed bandits.

However, the Chairman Councilors Forum, Kaduna State chapter, Hon Auwal Sani Mohammed, disassociated the forum from the criminal behavior of the suspect and called on the security operatives to investigate the issue thoroughly.

According to the statement, if the accused is found wanting, he should be punished to serve as a deterrent to others.

He said the forum met during Eid-el-Fitr celebration, where they prayed that God should end the insecurity, expose those behind bandits bedeviling the nation, adding that with the recent arrest, God has started answering their prayers.

Mohammed said the accused did it in his personal capacity as Abdullahi Adamu, not as a lawmaker.