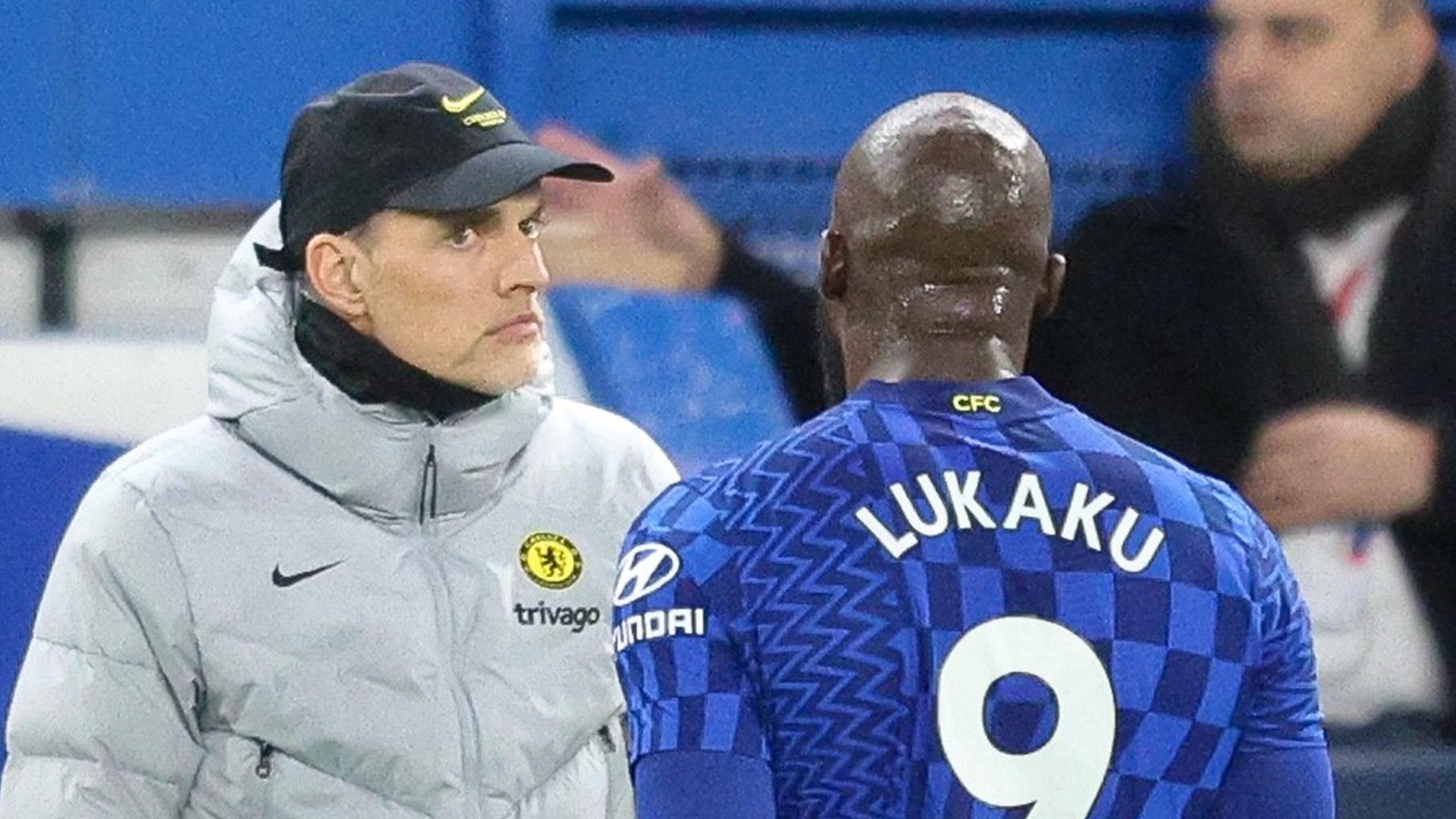 Chelsea manager, Thomas Tuchel, has insisted that it is the right of Romelu Lukaku to discuss his future with the club’s new owner, Todd Boehly, amid reports that the striker’s agent is planning to hold talks over his future.

Lukaku, who made a sensational return to Chelsea for a staggering £97.5 million transfer from Inter Milan last year, has had a largely underwhelming season.

The Belgium international has scored only 15 times across competitions for Chelsea.

Lukaku’s stint has been riddled with inconsistent form and injuries, while an explosive interview in January only served to sour relations between him and Chelsea.

However, lately, things seem to be going uphill for Lukaku again.

But reports of Lukaku leaving the Blues is still doing the rounds.

His agent is now set to enter talks with Chelsea to discuss the player’s future.

And Tuchel was asked about the development ahead of Chelsea’s FA Cup final against Liverpool on Saturday.

The German said (via Football London): “If he plans to talk with the owner, then maybe it is not his plan to talk with me. If he gets a meeting, maybe he can talk.

“It is his right, and we will talk to anybody and evaluate the situation of any player, including Romelu.”